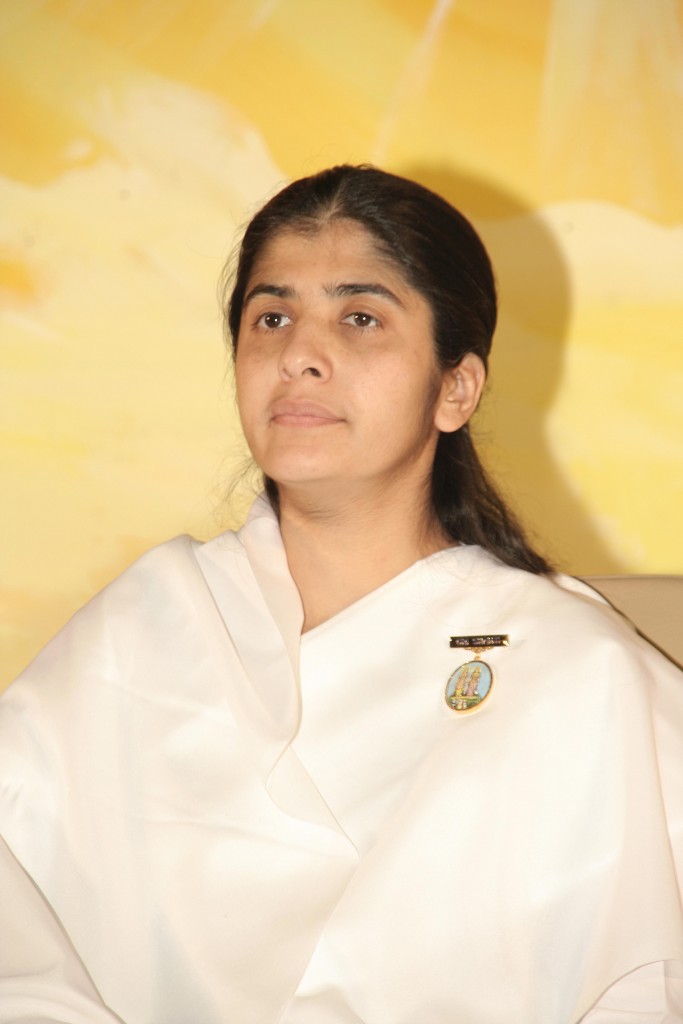 
Masingita Masunga, is a celebrated South African host of the TV show ?Masingita With Confidence?, an established motivational and inspirational speaker, entrepreneur, producer, TV director and philanthropist. Masingita Masunga was born in Giyani Limpopo. An inspirational and phenomenal woman who dared to push the envelope and change the course of the term disabled. As a person living with Cerebral Palsy an abnormality in parts of the brain that control muscle movements and permanently affect body movement and muscle coordination, she has been able to beat the odds and become a force to be reckoned with. Masingita challenged the education system when she failed grade 12 twice because of her handwriting and from that experience she became an activist and has been making a difference in the country. She is the founder of MISS CONFIDENCE SA the first beauty pageant for women with physical disabilities which was founded in 1999.She is currently the Managing Director of MASINGITA MASUNGA Media a company who?s business model focuses on a number of distinct but complementary businesses, operating in television production, exhibitions-conferencing and publishing thus creating a synergistic business group. ?Masingita with confidence show? is a 30 minutes talk production that flights on Soweto TV on the DSTV cable network weekly. It is presented in English, Xitsonga, Tshivenda Sesotho and IsiZulu, The target audience is all members of the community young and old. The show features guests who undertake different life issues which are evident through people?s behaviours and circumstances. This is an inspirational show that helps South Africans find restoration, vision and purpose. Over the years she has reached many milestones being the recipient of numerous awards for a range of achievements, including having a driver?s licence and being able to drive a car to the list below: 2004 the Shoprite/Checkers woman of the year Arts and Culture category, named one of the top ten women in South Africa by the Star newspaper 2005 She was nominated for Cosmopolitan Mover of the year and the winner of the Amstel Salute to Success award 2006 She was one of the recipients of Cosmopolitan Awesome Women award. 2007 Rapport/City Press prestigious Woman winner 2008 Recipient of the Mapungubwe Arts Award 2011 Conducted a 1 hour Tv interview with Dr Miles Munroe who had intentions of working with her and interviewing her on his show. She has been used as a case study for Project Management and Masters Degree Leadership class at the University of Witwatersrand Business School. On numerous occasions she has been named one of the most influential women in South Africa. Masingita provides assistance needed by hardworking high achieving young people to access education and creating opportunities for better lives. She provides variety of support to current recipients including funding of school fees, accommodation, and youth development programs for youth across South Africa, both with physical disabilities and those affected by the pains of a broken society. Her first recipient of a school bursary, Taryn Deckford has just been accepted at the University of Cape Town to complete a Commerce degree in Accounting. While the others are still completing high school, Megan Deckford has been accepted at the Oprah Winfrey Leadership Academy for Girls in Johannesburg. She is a living proof that if you dream it, you can achieve it and that impossibility is in the mind. Masingita is true inspiration on the African Continent and looks forward to building global relationships that honour the spirit of her purpose


Funeka Plaatjie-Njobeni has a diverse professional background. Her career spans 20 years as an experienced Human Resource Practitioner, a seasoned Transformation & Change consultant and inspiration speaker. She has offered her insights in teaching, as part of the Post Graduate Diploma in Leadership at the University of Stellenbosch Business School. Funeka has worked in many organizational settings & consulted in both private & public sectors. She currently practices as a Transformational Coach and Social Worker in Private Practice and combines her consulting skills, coaching competence, clinical experience and personal attributes to inspire authentic transformation and facilitate change in individuals, families and communities. In the clinical space, she has a special interest in Intimate Partner Violence and women economic empowerment. As a way of keeping women safe from violence, Funeka has facilitated therapeutic groups for men who are violent towards their intimate partners. The groups, designed to hold men accountable, provide a holding and confidential space that facilitates behavioural change. In the coaching space, Funeka is curious about how people move through transition. She seeks to nurture the human spirit, gives feedback with compassion and encourages effectiveness. She works collaboratively with individuals to bring them in alignment with their core values. Funeka is passionate about individual, organizational and social transformation and is certified to use various diagnostic and dialogic processes that provide input to plan and facilitate change initiatives. She draws her inspiration from being a South African woman. She is a registered member of Coaches & Mentors of South Africa (WCNJO-0807-PRA); SA Council of Social Service Professionals (10-16674); and South African Social Workers in Private Practice (SASWIPP) and fully subscribes to all Codes of Ethics. 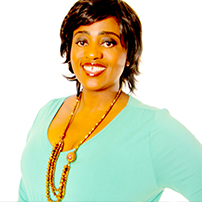 
Dr Mathabo Hlahane has been involved in numerous pioneering health projects and served in various leadership roles since her days as a medical student. As a medical student she became the first female vice president of Africa for IFMSA. She is the cofounder of the SADC medical students forum. > From junior doctor, she moved up the ranks in the South African Medical Association to being the projects officer for senior doctors as a National Executive Committee member. > Currently cofounder of IPPNW SA and an International Councilor, who sits on the general executive board of IPPNW (Kproject: climb Kilimanjaro for peace). As well as serving as the current Secretary General for the Juniour Doctors Africa, of the World Medical Association