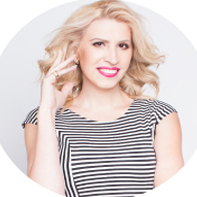 
First off, what?s there to be said that is yet to be discussed elsewhere? (tip: twitter). I urge you to poke through my public social networked life, who knows? you could grab a chuckle. Born in ?82, and doing the ?internet jiggle? since early 1999. I pursued my interests in science (through a bachelors in physics) and the depth of human behavior (through a masters in economics) to later arrive at the inescapable conclusion that there is just not enough being done about this whole world-wide-web-largest-human-network-ever-done -?thing?. Unfortunately, and to my grandparents? chagrin, I was mistakenly exposed to the wonders of startup business work on my first serious job posting as an intern-turned-project-manager at Nauro, Inc? And ever since, I?ve been looking to how to replicate the model, perhaps to build upon. Whilst i was there, i had the best years of my life. so far. In fact, ever since I?ve had the nerve to stick to the online services market, sometimes freelancing dumb fixers, sometimes designing whole projects from start (one such good example? the smart-EMR online medical records project as designed by Vipahealth, on which i worked for a full year. It?s a very promising field!) 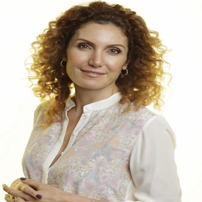 
Nevsah is a distinguished and highly respected international leader in BREATHING SCIENCE with a 20-year track record of unrivalled expertise. She has developed courses and professional trainings that expand human consciousness by transforming thinking and breathing habits. In addition to her work as a researcher, she is an author with 9 best selling books, a global educator, a speaker and faculty member in different schools around the world. She has inspired more than 100.000 people in her speeches, private sessions, workshops, courses and professional trainings.